Facebook's ever-increasing influence over the Instagram app could soon extend to the popular stories format. The social media giant is reportedly testing a new feature that allows users to cross-post stories to Instagram. A screenshot of how the cross-posting feature could work on Facebook's Android app has been shared by app researcher Jane Manchun Wong.


Facebook's EMEA Communications Manager, Alexandru Voica , reportedly told Wong that the cross-posting feature aims to simplify and improve how stories work across apps. However, there is no word whether the testing is currently limited to a few regions, as is usually the case. The cross-posting feature would very likely be useful to many users of both platforms, and could make it easier for people to reach all their friends and followers without having to use the Facebook and Instagram apps separately. When I got the phone a earlier version of G-firmware was installed.

However, it was not possible to update it OTA so I downloaded 7. I dont expect a lot of updates on the global firmware.

Meizu have a really poor track record when it comes to updating g-firmware. However, this phone runs great as it is now so I am satisfied anyway. I was more thinking that with the G firmware one has the option to change to the A version which gets regular updates.

I like playing around with different firmwares but having the RU version it won't be possible unless someone finds a way. XDA Developers was founded by developers, for developers. It is now a valuable resource for people who want to make the most of their mobile devices, from customizing the look and feel to adding new functionality. Are you a developer?

Hosted by Leaseweb. How the Iris 5 chip from Pixelworks can improve the visual experience of Android smartphones March 21, Developers have exploited the Samsung Galaxy S9 and Note 9 to get root access on the Snapdragon models January 31, Unofficial LineageOS Memorigi is a beautiful to-do list app that helps you plan and organize your life January 25, Thanks Meter : I got Meizu X8 two days ago. Seems to be a great phone for the price. I have previously owned Meizu 15 Plus and Pro 6 Plus, both of these phones had a lot of lag and stutter, X8 is much smoother and overall faster. 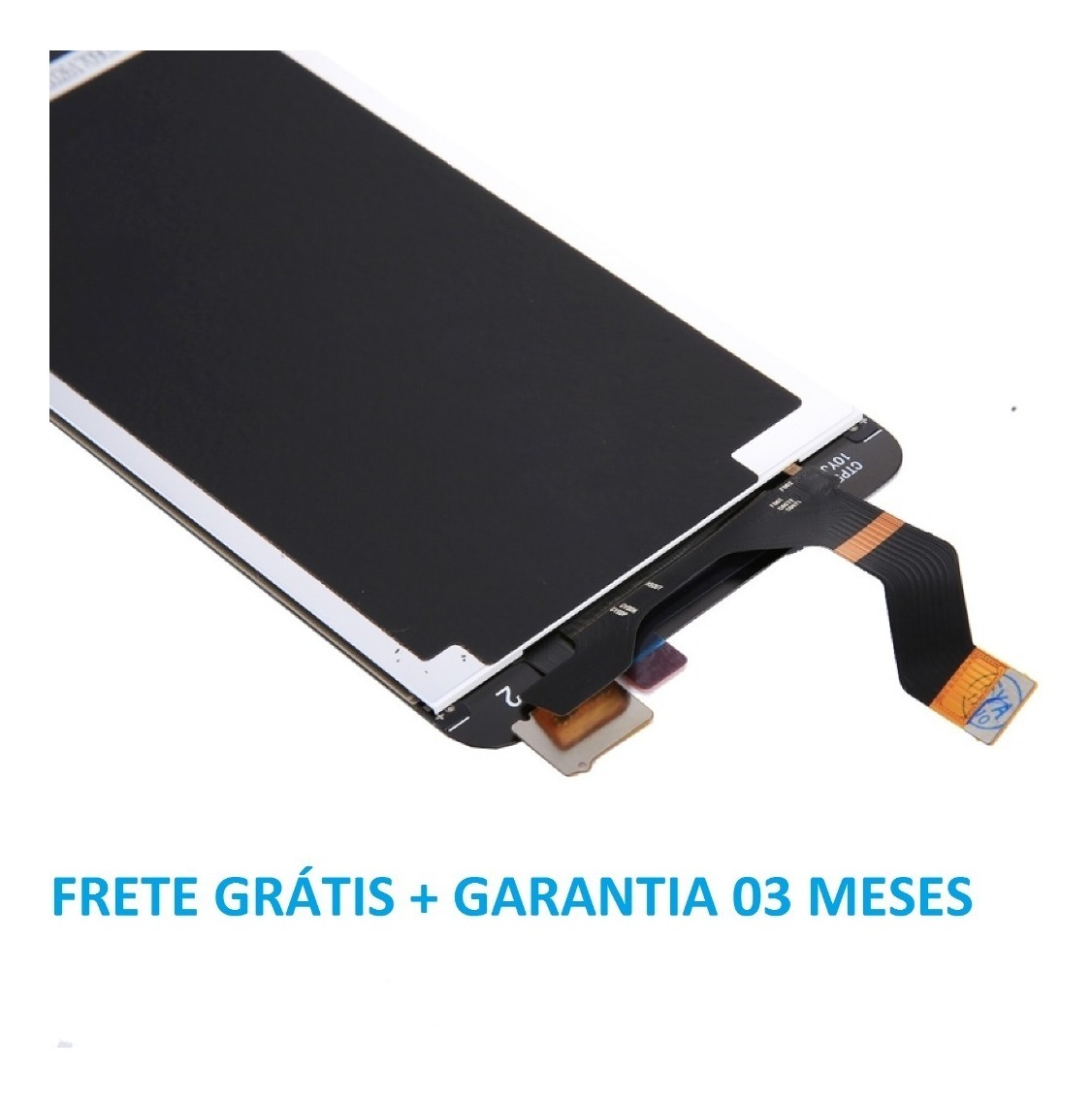 Respectable stats taking into consideration that the battery is only mAh. However, the best thing about X8 is the design.

It looks much better compared to the Xiaomi Redmi-series. Love the small bezels and tiny notch, also build quality is really solid thanks to the metal frame around the phone. The IPS-panel is also very good and better than other phones with a similair price.